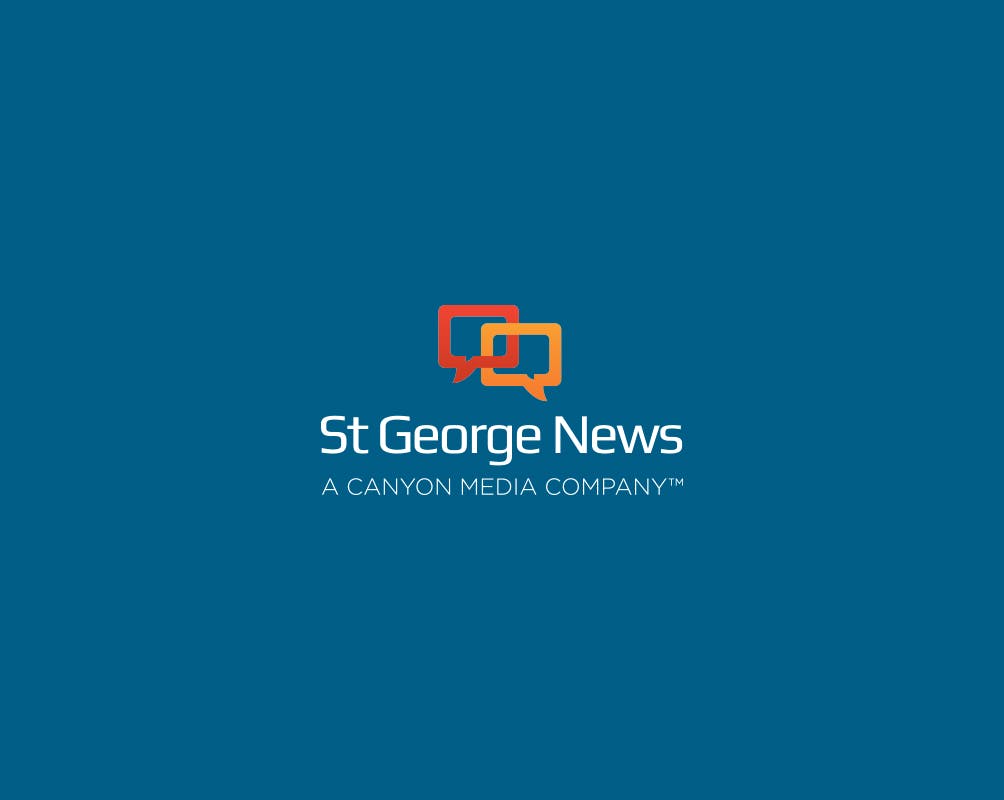 ST. GEORGE — RAM Company,  a local design and manufacturer of electro-mechanical devices that offer engineering solutions to its customers recently acquired a controlling stakeholder share in a Washington state-based aerospace company and has already shifted its operations to St. George.

Founded in 1975, St. George-based RAM is one of a few local engineering technology companies. It is also one of the largest private employers in St. George with more than 300 employees.

“There is an important distinction,” McCann said. “RAM and Airborne will remain two separate companies, but they are considered to be St. George-based businesses.”

RAM’s product line centers on valves, which control actuation and fluid control that regulate fuel, hydraulic fluid, airflow and other substances in airplanes and spacecraft systems.

With more than 2,000 designs that support nearly everything flying in the sky – including the International Space Station – RAM has become a significant player in its industry.

“RAM supplies, at the component level, to the bigger aerospace companies and Airborne is a systems company that is involved in environmental systems,” he said. “This allows us to provide the components and take anywhere from 50 to 60 pounds out of a system.”

In a commercial aircraft as well as anything venturing into space, every ounce counts, McCann said.

“You can go to the market and say we can save them 50 or 60 pounds, give you a more efficient system,” McCann said, adding it is a really unique system that has gained a lot of traction,

“When you look at a Boeing or Northrop Grumman, we can take systems and shrink them down significantly,” McCann said. “We can do it with less power consumption working more efficiently and more quietly. It is so quiet that nobody can tell it is on.”

McCann said the aerospace industry has been stagnant in innovation for the past 50 years, giving RAM an opening.

“We are faster to get to market, we are very flexible and that is what everyone wants,” McCann said. “Others have a two-year lead time and the lead time to provide our systems is more like 40 weeks.”

For many retirees in St. George, they remember their mothers and grandmothers growing up at the dawn of aerospace when the Wright Brothers flew the first airplane on the sand dunes of Kitty Hawk, N.C.

The sky is the limit for invention and innovation during the next 100 years, McCann said.

“The cool thing we are trying to do right now is normalizing space travel to take away the anxiety and fear,” McCann added. “When the Wright Brothers started, flying was so scary … you take people up … and if something were to happen it was pretty fatal.”

As air travel became widespread and safety became better, the fear was reduced. This is where we are at right now, McCann said, with people like Jeff Bezos and Elon Musk demonstrating that public-supported space travel is attainable.

“Some are trying to get people into space to normalize it and feel comfortable with it,” McCann added. “The economies of space are beyond anything we can imagine right now. Because of intelligent computing and artificial intelligence, every time there is a new launch we are learning more, and the systems are adjusting and becoming smarter.”

During the next century, the world will witness similar innovations that have taken place during the past century, McCann said.

Companies like RAM and Airborne are examples of how innovation is driving imagination of what is possible for future inventions not conceived even a handful of years ago.

“There are features in our designs that were not producible five years ago,” McCann said. “There was not machinery, the capability on a microlevel, that is so small it was not available.”

A good example that the future is here is seen in a RAM product that takes 8,000 syringe-size tubes and welds them together to create the “most efficient” heat exchanger ever made, McCann said. “Although the theories in physics have been around for a long time … it couldn’t be produced until now. We can produce it right now.”

Working with all the major players in aerospace, McCann said, things are moving very fast giving the company a competitive business advantage.

Don Willie, president and CEO of the St. George Area Chamber of Commerce says it is companies like RAM and Airborne that he seeks to attract.

“We are lucky to have this company because they create very valuable high paying jobs,” Willie said. “The recent acquisition of Airborne is a very positive sign of their growth.”

“It is very wise to support economic diversification and we see tech is critical to the diversity that we need,” he said.

Other companies that support the move toward local tech-related businesses include weBoost and Wilson Electronics that are significant employers, Willie said.

“I look for growing and emerging tech companies,” he added. “We want to connect them to different resources that can help them grow not only in Washington County but statewide, nationally and internationally.”