Everything you need to know about NASA’s Artemis program 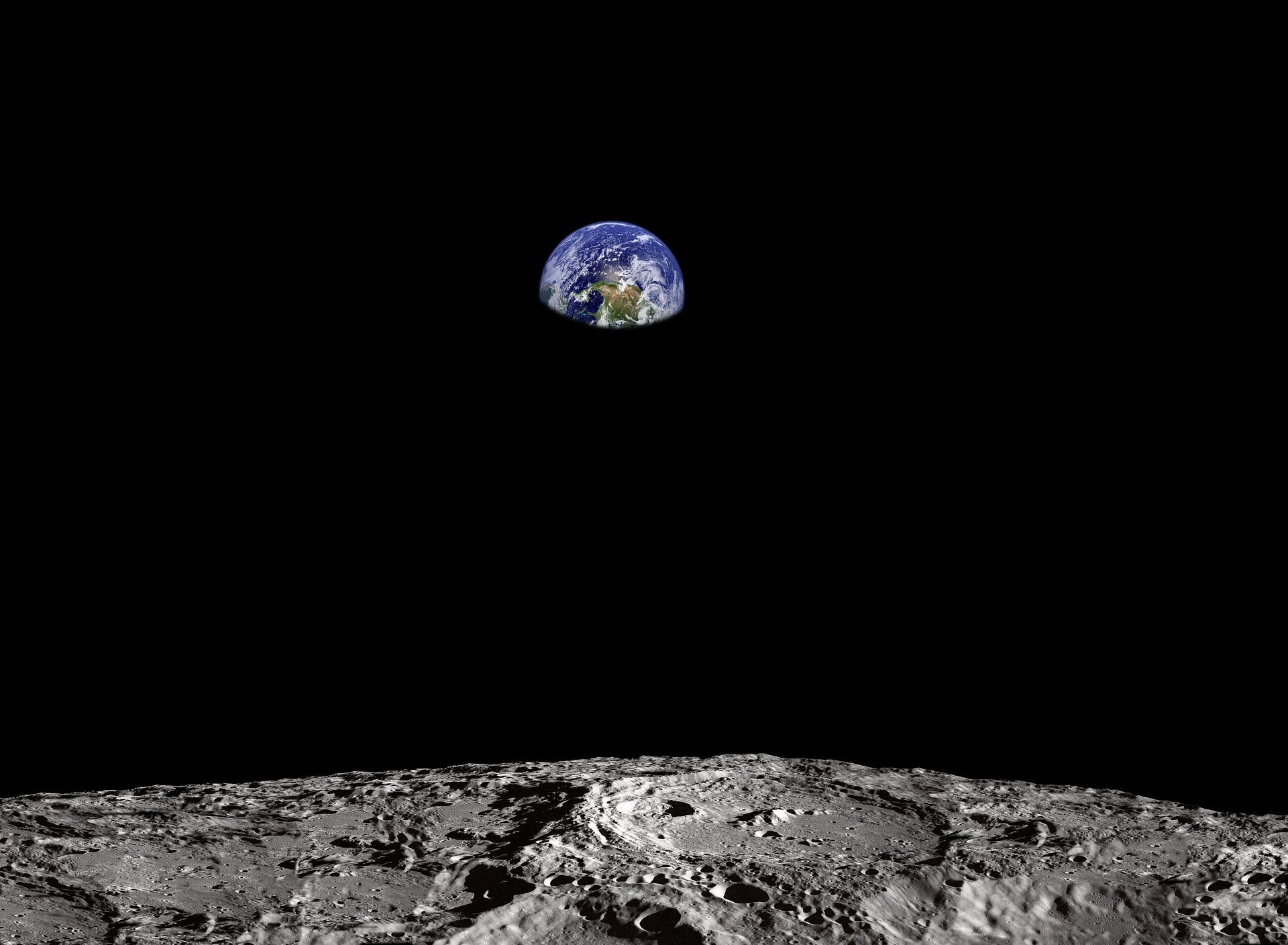 Unless you’re a fan of conspiracy theories or of Capricorn One, you’ll appreciate the monumental technological (and economic) efforts involved in the Apollo Moon landings, the first of which occurred more than 50 year ago on July 19, 1969. The skill, knowhow, and sheer cojones displayed by NASA, the Apollo crews, and all related staff elevated them all to national heroes, and the missions captured the world’s imagination.

However, by the 6th manned Moon landing, the last of which was Apollo 17, taking place in December 1972, socioeconomic conditions had become strained, America was deeply embroiled in the Vietnam war, and public interest in, and support for, continued Moon landings had waned. We don’t want to imply that putting a human on the Moon had become routine… but Americans bore easily, or are at least readily distracted.

Bottom line? It’s been half a century since we’ve put a human on the Moon. In 2017, President Donald Trump set out to change that, and the Biden administration has (so far) supported the continuation of the Artemis program.

What is the Artemis Program from NASA?

The Artemis program is NASA’s apropos name for the new effort to return people to the surface of the Moon. (In Greek mythology, Artemis is the daughter of the sky god and twin sister to Apollo. Get it?)

But not just any people. Per Artemis’ press releases, the mission parameters include landing the first woman and first person of color on the Moon. The Artemis program is inextricably linked to the Lunar Gateway program, and the two are effectively part of the same larger initiative to establish a long-term base on the Moon (Artemis base), as well as a long-term, multi-purpose, multi-national space station orbiting the Moon (the Lunar Gateway).

From the Gateway, NASA and international partners can provide essential support for long-term human presence on the lunar surface, as well as launching additional missions for deep space exploration.

What’s the budget for the Artemis program?

The total projected expenditure of the entire Artemis/Lunar Gateway program is frankly unknown at this point, but in March 2022 we learned the Biden administration is requesting $26 billion for NASA for 2023, including $7.5 billion for Artemis and $779 million for the Lunar Gateway. But that’s just for the next fiscal year, remember.

According to one auditor as reported by CNBC at least, the Artemis/Gateway project “will cost taxpayers billions more than projected,” and the Inspector General’s recent audit of Artemis found $40 billion has already been spent on the program. That’s without actually launching any Artemis missions yet.

NASA is “projected to spend $93 billion on the Artemis effort” through 2025, but that total likely doesn’t include any actual crewed missions to the moon, based on the protracted timelines, which we’ll get into next.

When is Artemis going to the moon?

Now hold on there, Jack. It’s not as easy as picking a day and pushing the jolly, candy-like “launch” button. President Trump may have surprised many Americans in December 2017, when he announced enthusiastically that the USA was going back to the Moon. But many NASA higher-ups were even more surprised when, in 2019, Vice President Pence spoke at NASA and said that they needed to do better than their projected 2028 schedule, and pushed for a 2024 Moon landing date.

The Trump administration’s intent may have been to Make Astronauts Great Again, but the announcement, and the aggressive (and it turns out, totally unrealistic) goal of 2024 for the first astronauts to return to the lunar surface, left NASA scrambling to both comply with the administration’s wishes and temper the public’s expectations, reaching realistic consensus of a launch timeline.

The most recent projections were to have Artemis I (an uncrewed Orion spacecraft launch) flying no later than “late May 2022.”

However, COVID-19 delays, funding unknowns, and other factors have backed up the launch date further and further. In May 2022, NASA released details of how they are determining suitable launch windows for Artemis I, and it’s pretty complicated. Let’s take a look at the factors these scientists are having to account for.

NASA says that its list of potentially suitable “launch periods account for the complex orbital mechanics involved in launching on a precise trajectory toward the Moon while the Earth is rotating on its axis and the Moon is orbiting Earth each month in its lunar cycle. This results in a pattern of approximately two weeks of launch opportunities, followed by two weeks without launch opportunities.”

When literal rocket scientists use words like “complex orbital mechanics,” you can be confident they’re not just whistlin’ Dixie. Check this out:

Like we said, this isn’t baseball… it’s frickin’ rocket science. And this is just figuring out the timing for the first launch, let alone all the technical wizardry that goes into actually putting people and equipment into space.

Artemis I has already experienced a significant, late-stage technical setback, as the launch vehicle experienced a stuck valve and had to be rolled back from the launch pad into the Kennedy Space Center’s Vehicle Assembly Building on April 26, 2022.

Combine these delays with pressure from overly enthusiastic government leaders, infighting and lawsuits between the primary civilian companies being looped-in to assist NASA with the construction of the necessary launch vehicles, and the continuing nightmare of securing government funding (see our article on the Lunar Gateway program for full details), and things start to look pretty dicey.

So, whether Artemis I will be able to launch during one of the several windows identified by NASA through December 2022 (with further launch windows into 2023) remains to be seen. And remember, this is still just the first, uncrewed, Artemis mission, so we’re still a good way from space-boots on the lunar ground.