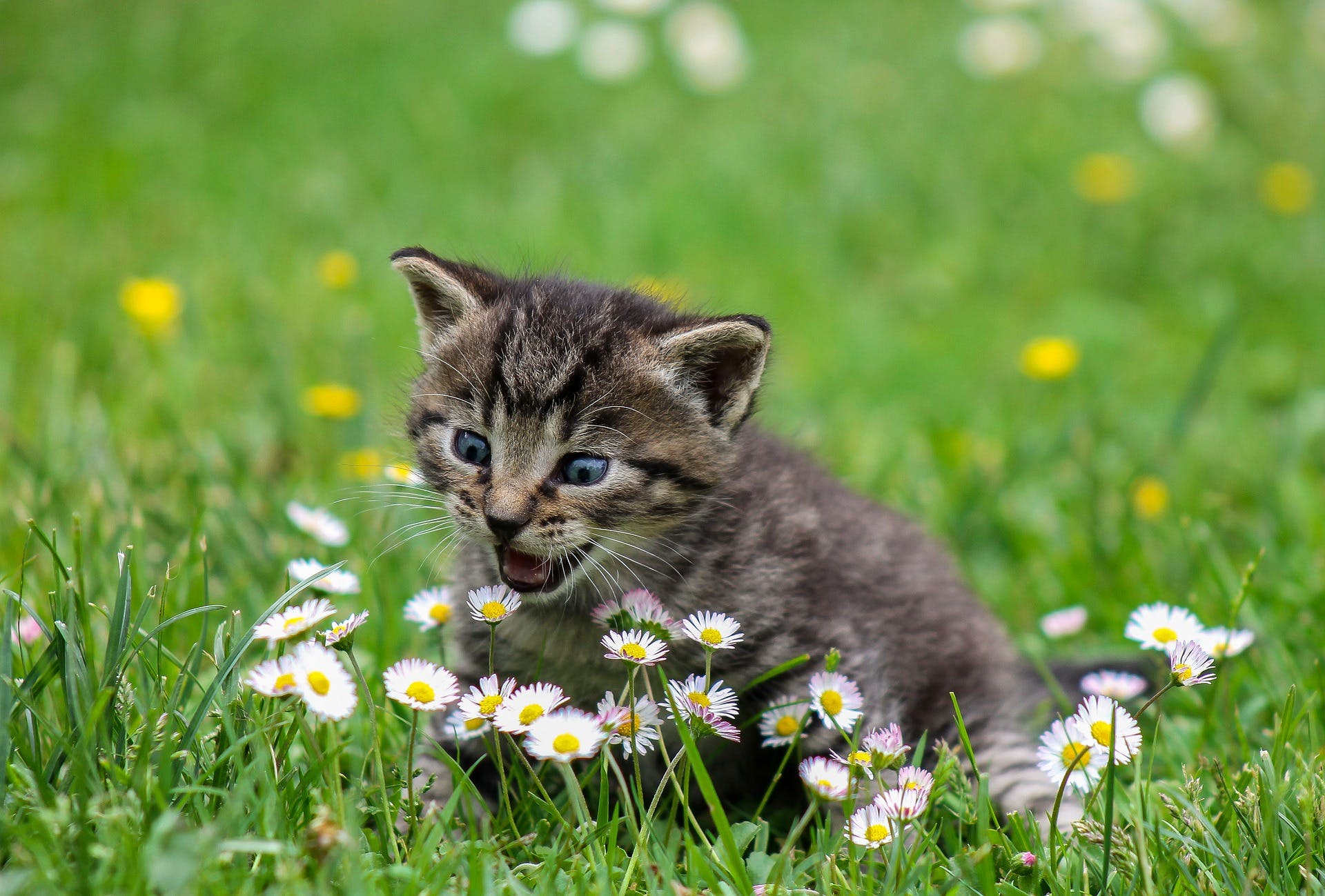 In the world of aerospace and particularly military programs, it’s always been de rigueur to name your aircraft or weapon systems scary names such as Reaper, Ghostrider, Goblin, Vampire, Phantom, Banshee, Demon, Voodoo, Gargoyle, and Hellfire, or perhaps fast, aggressive, and bitey animal names like Hornet, Tiger, Wasp, Raptor, Viper, and KingCobra, or at the very least, sharp and pointy-sounding combat-oriented names like Phalanx, Javelin, Spear, and Tomahawk.

We can’t imagine a group of Skunk Works designers sitting around in a secret room, slurping down their genetically engineered brain-enhancing coffee, going, “Let’s call it the Furiously Fluffy Feline! Or the Cuddly Chick. Ooooh! How about the Perilously Poofy Pink Bunny!”

The F-14 Tomcat is about as close as we’ve gotten to a cute, friendly feline name, until the recent development of the Angry Kitten. Yep, that’s its real name. Let’s go over what we know so far.

What is the Angry Kitten Electronic Warfare system?

The Angry Kitten is an Electronic Warfare (EW) countermeasure system, developed by Georgia Tech Research Institute, that can be housed in removable, adaptable pods under aircraft wings or fuselages.

Electronic Warfare has become an integral factor on the modern battlefield. EW essentially refers to any tactical action involving the use of the electromagnetic spectrum and/or directed energy to control the spectrum, attack an enemy’s assets, or slow or prevent enemy attacks.

The effective tactical use of an EW system can significantly reduce or even eliminate an enemy’s ability to attack, or defend from an attack, theoretically without employing traditional “kinetic” weapons.

The Angry Kitten is intended, among other tasks, to jam and/or spoof enemy radar and other EW systems. In very simplified terms, jamming involves disrupting an adversary’s radar signal, while spoofing essentially hijacks a signal and beams back a false location to an emitter. This may cause an enemy to dedicate manpower or launch a counterattack in the wrong place, wasting resources and allowing the “real” assets to achieve their objectives.

But this particular precocious kitty is not just angry… it's also incredibly smart.

“We’re developing fully adaptive and autonomous capabilities that aren’t currently available in jammers,” said research engineer Stan Sutphin to dsiac.org. “We believe a cognitive electronic warfare approach, based on machine-learning algorithms and sophisticated hardware, will result in threat-response systems that offer significantly higher levels of electronic attack and electronic protection capabilities and will provide enhanced security for US combat aircraft.”

Why does the US Air Force see the need for “machine-learning” or “cognitive” EW technology? Key.aero explains that air forces tend to program Electronic Warfare (EW) systems for known threats. “In essence, hardwiring the systems to interfere with (or mimic) the radars that planners anticipate will pose the biggest threats during a given operation.”

But today’s rapidly advancing electronic technology potentially enables hostile forces to unexpectedly switch up their air-defense architecture by deploying new systems or re-tuning existing platforms, which might cause “legacy” EW technology, or possibly even today’s cutting-edge systems like the Next-Gen Jammer, to fail or otherwise become unable to react effectively.

Key.aero continues, “A fast-moving adversary could render old-style EW suites impotent, but not if those systems can themselves adapt in-flight. That’s the premise behind Angry Kitten. These under-wing pods include a clutch of radar frequency receivers and emitters as well as a ‘cognitive’ algorithm that can characterize enemy radars and determine the best way for the pod to jam or spoof them.”

A “machine-learning” or “intelligent” EW countermeasure system that is fully adaptive and responsive, without a pilot or EWO (electronic weapons officer) needing to make any decisions or even to react, is an absolute game-changer on the modern battlefield.

Is Angry Kitten currently being used by the US military?

Well, yes and no. Thedefensepost.com reports that the Angry Kitten electronic warfare countermeasures pod “is currently deployed with some USAF adversary air squadrons,” or friendly forces that pretend to be hostile during training exercises. “During war games, these units play the ‘red’ aggressor role against ‘blue’ American and allied forces. Brig Gen Rob Novotny, former commander of the 57th Wing at Nellis Air Force Base in Nevada, said in 2019 that the Angry Kitten pod is ‘fantastic’ and ‘makes easy tasks tough for the blue forces.’”

In October-November 2021, the Angry Kitten underwent extensive testing on an F-16 at Edwards Air Force Base in California. From what we can find, however, this testing was performed in an anechoic chamber, rather than an in-flight evaluation. The goal of the test was to characterize interoperability of the Angry Kitten with other F-16 systems like Fire Control Radar, and to “test and integrate avionics systems in a secure and repeatable, electromagnetically controlled environment, using state-of-the-art simulation and stimulation technology that closely duplicates operationally representative environments,” according to the report.

So while we’re not able to confirm that the Angry Kitten is being used in actual combat deployments, one might speculate that in a classified operation, the US might use whatever technology is available, and the Angry Kitten certainly is available. But like Maverick says, he could tell you, but then he’d have to kill you.

So what’s the deal with the Angry Kitten’s cute name?

Newsweek interviewed Lance Wallace, spokesperson for the Georgia Tech Research Institute, developer of the Angry Kitten: “The contrast with macho monikers is ‘kind of an inside joke in the radar world,’” said Wallace. That the system reacts with “the mind of a cat just makes it all that much more fitting.”

We’d like to add: have you ever actually tried to hold onto an angry kitten? They’re all needle-sharp teeth and claws and fury. We’d rather grab hold of the tail of a bull than attempt to subdue an angry kitten. This thing might actually have the most intimidating name ever.