The Speed Racer program from Lockheed’s Skunk Works: Everything you need to know 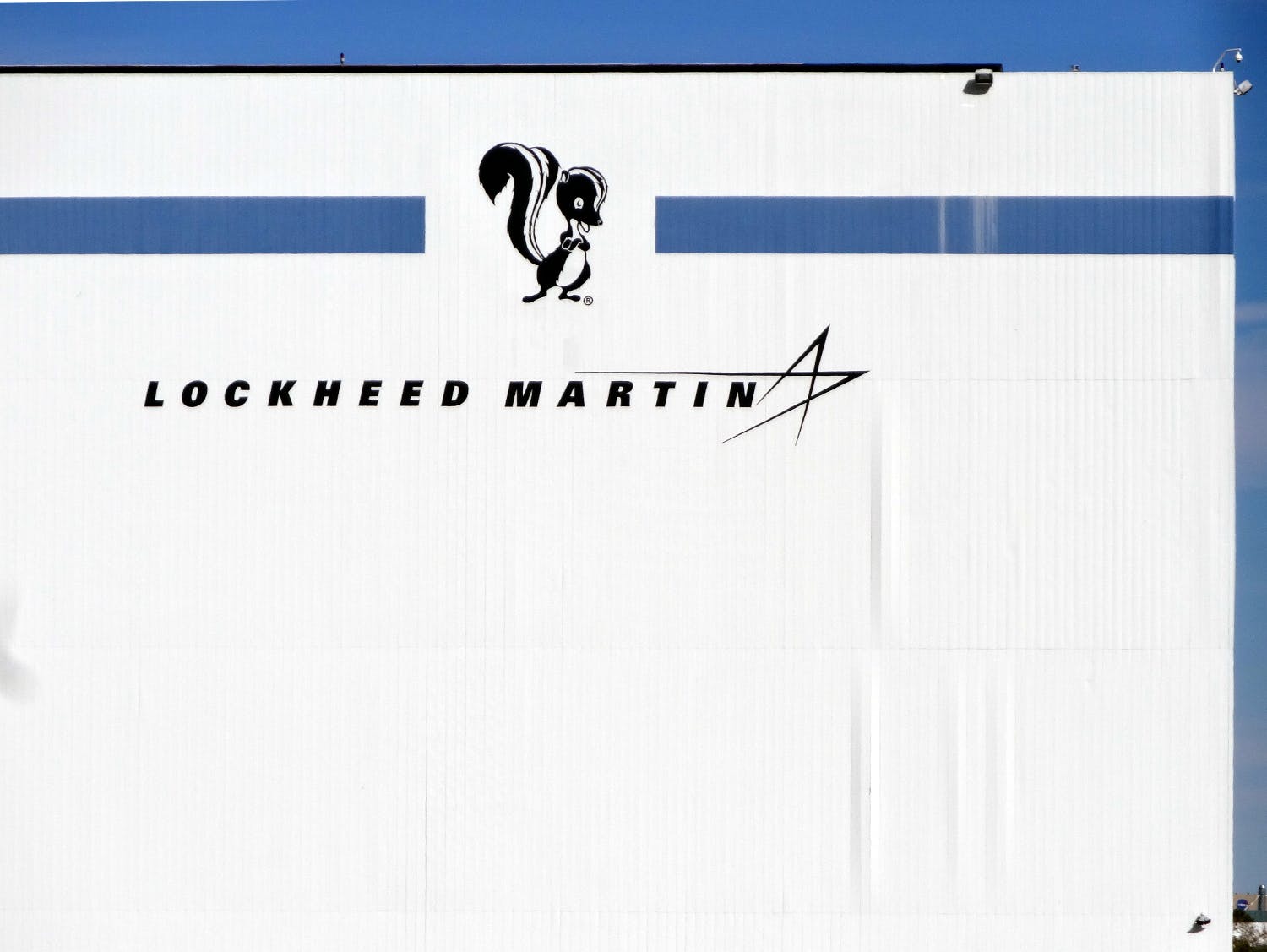 Let us just say a few choice words to start out with: the SR-71 Blackbird. The U-2 spy plane. The F-104 Starfighter. The F-117 Nighthawk stealth fighter.

Now, after hearing those iconic aircraft names, aircraft geeks (like us) may be a little, shall we say, intellectually aroused. And when Lockheed’s ultra-secretive, ultra-cool Skunk Works announces a new aircraft to enter the ranks of such icons of awesomeness, people around the world, whether they’re fans of badass military planes or not, sit up and pay attention.

However, the teased-but-still-mostly-secret “Speed Racer” project from the funky skunky is more than just a leap forward (maybe) in aircraft technology and performance: it looks to represent a whole new way of thinking, designing, and manufacturing high-performance military aircraft and weapons systems. We think. Let’s go over what we know so far.

What is the Speed Racer program from Lockheed Martin’s Skunk Works?

On September 16, 2020, Lockheed-Martin revealed the existence of another super-secret aircraft the eccentric geniuses (or mad scientists, depending whom you ask) at Skunk Works have come up with, with the whimsical (and possibly confusing, as we shall see later) name of “Speed Racer.”

Well, as you can imagine with any project being intentionally leaked from the ultra-secretive Lockheed Skunk Works, the actual facts of the matter were a little nebulous at first.

Speed Racer is a plane, yes… an unmanned aircraft system (UAS) about which very little was known or revealed in the initial announcement. What was revealed was that Speed Racer was not just an aircraft, but rather the initial proof of concept of a new “digital engineering toolset” called StarDrive that aims to transform the entire process of conceptualizing, designing, prototyping, and manufacturing military aircraft at Lockheed.

Joe Pokora, manager of the Skunk Works program, told reporters during the Air Force Association’s (AFA’s) annual conference that Speed Racer is the design and hardware demonstration that the company undertook to help transform its operations. Speed Racer focuses on how Lockheed Martin will use this new StarDrive digital engineering toolset to deliver solutions faster. Pokora pointed out that the advantage of using digital engineering is that there is one set of data. “While others in various parts of the engineering process still look at it through their own toolsets, each toolset is connected to the same core information.” (per janes.com)

How does the StarDrive digital engineering toolset from Lockheed change the engineering process for military aircraft?

Commercial-based digital engineering practices, did we hear you say? Sounds a lot like Intergalactic’s use of model-based design, where we deploy the systematic use of digital models throughout the development process for requirements specification, system architecture modeling, design implementation, simulation, automatic code generation, and verification/validation. Not to imply that we at Intergalactic are connected in any way to Skunk Works. But hey, great minds think alike.

On February 22, 2021 Lockheed Martin released a teaser video about the StarDrive concept. If you tone down the pumped-up techno-house music and disorienting jump-cuts, you can decipher the semi-subliminal message laid out in the video: “We’re advancing our digital infrastructure, providing one source of truth across engineering, supply chain, manufacturing, and sustainment. With investments like StarDrive, we’re demonstrating value with modern approaches in determinant assembly, robotics, and system validation to maximize collaboration in support of mission-driven transformation, enabling 21st-century warfare and accelerating the future.”

Clear as mud, yeah? But… like, it maximizes collaboration in support of mission-driven transformation and stuff!

Fortunately, for those who couldn’t glean any meaningful understanding from this marketingspeek, there was a visual Easter Egg in the video: the first glimpse of what Speed Racer will look like. Aviation Week’s Steve Trimble, who broke the story about the initial announcement of Speed Racer in September 2020, was also the first to spot the animated concept aircraft in the StarDrive teaser video.

Popular Mechanics says, “the Lockheed video, which shows an orange and yellow drone fall clear of a Beech 1900 (C-12 Huron in U.S. military service), unfold a pair of wings, and streak away. The drone features a large, upright skunk, which is the famous trademark symbol of Skunk Works. Lockheed confirmed with Trimble that the drone in the clip is indeed Speed Racer.”

Alas, the Speed Racer story gets even more complicated. As noted above, “Speed Racer” is the name of the new unmanned aircraft, and also of the validation of the new StarDrive digital engineering toolset and mindset. But get this: although the name sounds perfect for a super-speedy plane, it’s actually an acronym. Trimble’s initial story quotes Joe Pokora thus: “‘I’ll tease that Speed Racer is an acronym. I can’t share [the acronym] right now, but it does not necessarily imply fast in Mach [number]...’ Another interpretation of the acronym’s meaning is the speed of development, which is historically a Skunk Works signature.”

Popular Mechanics seems to agree with this “speedy development” interpretation: “StarDrive [as embodied in the Speed Racer concept] is meant to vastly speed up the pace at which the company can create new, competitive airplanes incorporating the latest technology. During World War II, the race to build faster, more maneuverable, more heavily armed warplanes led air forces to field new airplanes in a matter of months. Increasing technological complexity has led to aircraft like the F-22 Raptor and F-35 Joint Strike Fighter taking a decade or more to develop.”

So, the actual Speed Racer aircraft may not actually have much to do with the words “speed” nor “racer.” But given the Skunk Works’ list of greatest hits, we’re willing to let it slide this time.

When will the Speed Racer aircraft enter military service?

Well, as the dusty old chestnut goes, if we told you, we’d have to kill you. Actually, we don’t know whether Speed Racer has undergone flight testing at this point. Although several sources reported in February 2021 that the aircraft would soon be undergoing “ground testing.” So if the StarDrive concept really does increase the speed at which military aircraft can be brought from concept to flying fruition, for all we know, Speed Racer may be racing its skunky way around the desert proving grounds right now.

We’ll keep you updated if we hear anything. Or find any more of Lockheed’s totally lit trance/dance music videos.