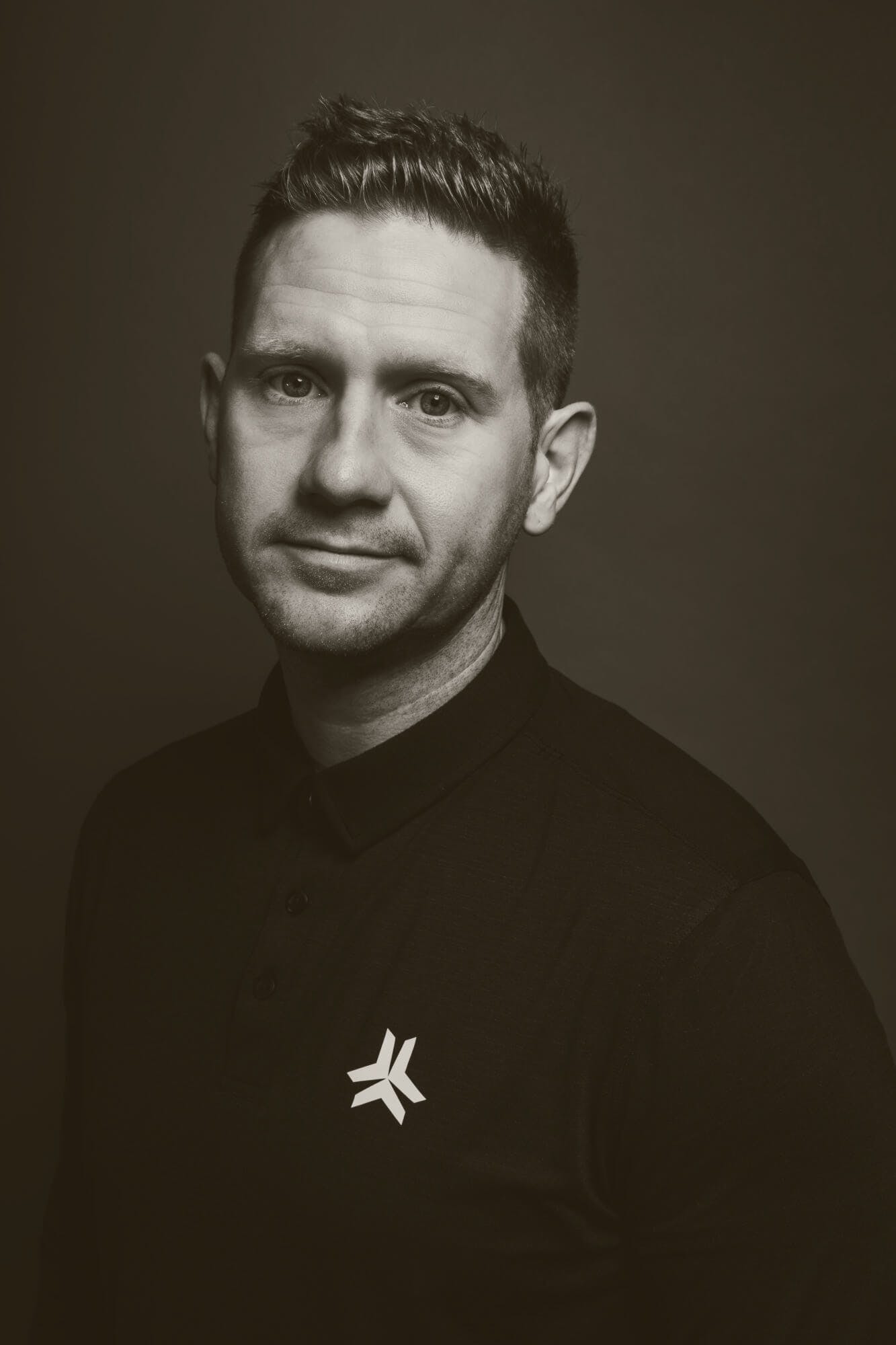 Brian has spent most of his career navigating sustainability and growth in a very nuanced aerospace industry. Brian believes in creating a work environment that allows employees to develop their talents in alignment with business objectives to achieve meaningful personal goals. He believes this alignment manifests in employee self-actualization and sustainable, high-level business performance.

Brian began a career in aerospace at RAM Manufacturing Company (RAM) in St. George, Utah. He helped the company develop its commercial space presence, managed the supply chain, and led PR efforts on his way to becoming a vice president and eventually chief operating officer. Brian helped RAM to triple its annual revenue in a relatively short amount of time and establish itself as the premier provider of high-performance custom valves in the aviation and space markets. He was asked to sit on the company’s Board of Directors and lead RAM’s acquisition of a majority ownership position in Intergalactic. After the acquisition, Brian was asked by Intergalactic’s Board and ownership group to serve as CEO.

Aviation and space have always inspired Brian. As a youth, the accomplishments of NASA and the American aerospace industry incubated a love of engineering and new technology that fueled his desire to seek out a career in aerospace. The privatization and commercialization of space has revitalized a sense of wonder in Brian, leveling-up his personal belief in mankind's potential to achieve the impossible by pursuing technologies that will one day allow humanity to explore the stars.

Brian graduated from Brigham Young University’s Marriott School of Management with a Bachelor of Science degree in Business Management, and he also holds an MBA from Southern Utah University. He and his wife Jessica have four children and spend most of their free time navigating parenthood. Brian enjoys science fiction, sports, comic books, gardening and 80s pop culture (the weird stuff).