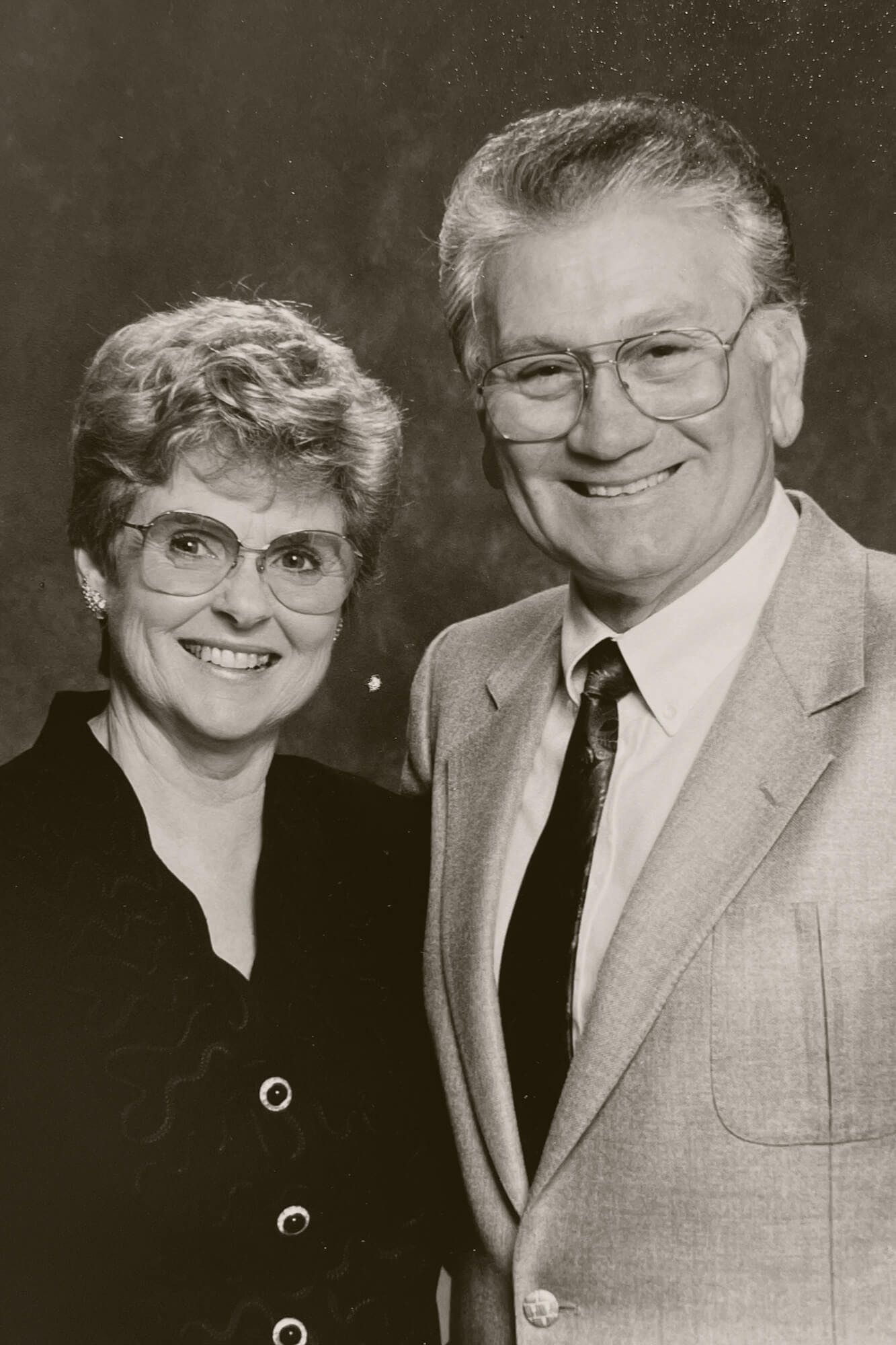 Melzie and Ray Ganowsky own a majority stake in Intergalactic as co-founders and co-owners of RAM Company in St. George, Utah. They helped bring Intergalactic to its current home in picturesque Southern Utah in early 2019.

Melzie and Ray founded RAM Company in 1975 after relocating to St. George from upstate New York. Initially, they started the company in their garage and eventually opened a 1,000-square-foot facility. They started with a single lathe and began designing, manufacturing, and assembling precision parts for Kohler, Mack Truck, United Technologies, and a growing list of additional customers.

Melzie and Ray live in St. George and still enjoy going into the office every day and calling into company meetings but have turned over day-to-day operations of the company they built over the space of five decades.