Everything you need to know about axial fans in aerospace, aviation, and military contexts 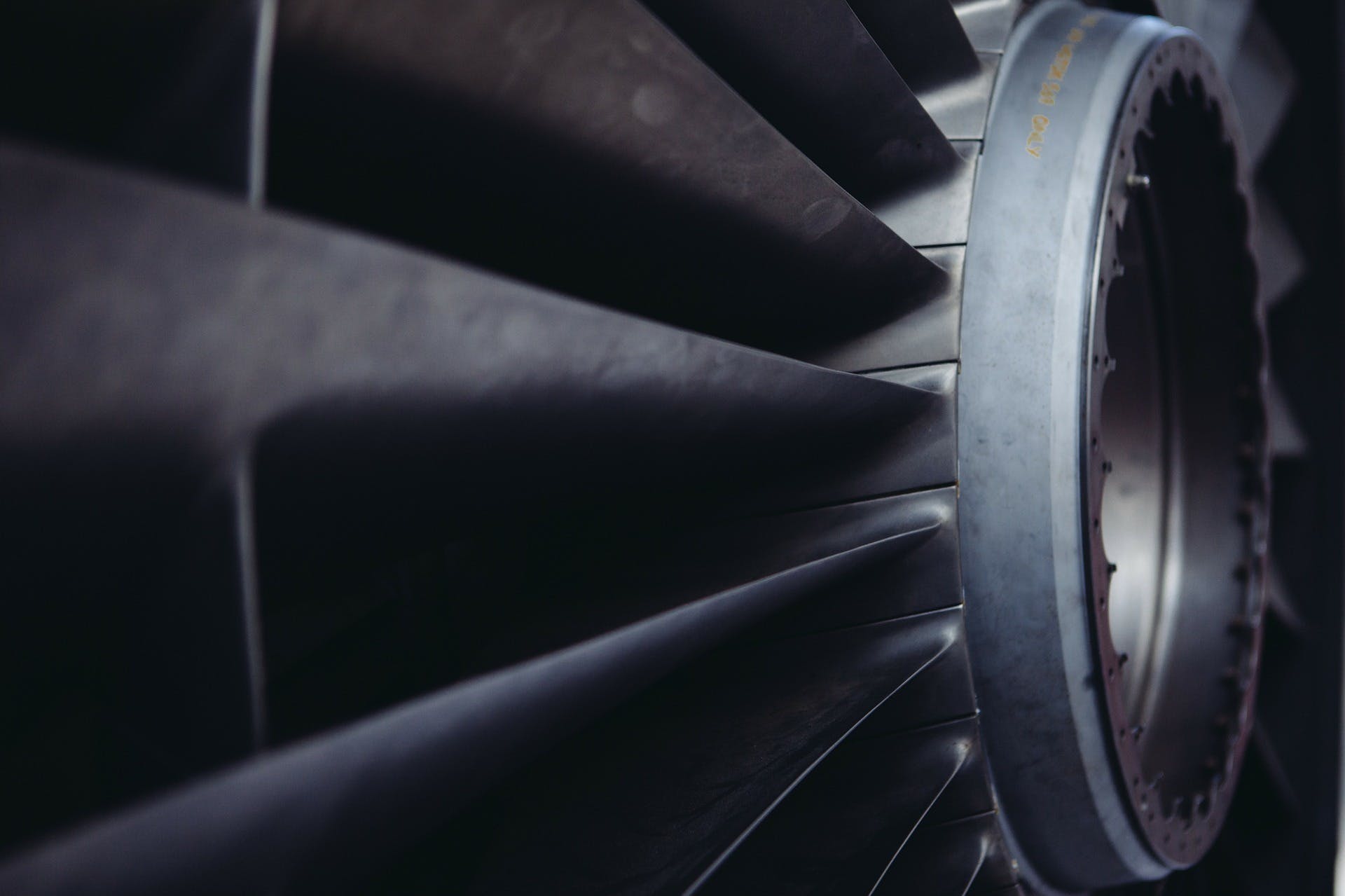 From the outset, let’s just say this: You’re probably more familiar with axial fans than you might realize.

The cheap Walmart box fan you placed in the window of your sweltering dorm room at the local community college is a common example of an axial fan. The propeller-like fan has blades sprouting from its central hub, and that fan is contained in housing around the perimeter, with the fan hub rotating on a central shaft (or axis), and it moves air parallel to the axis of the fan.

On the other hand, the floor-drying fan (sometimes called a blower fan or a radial fan) you placed on your dorm room carpet to help dry out the miscellaneous bodily fluids/beer/vomit that soaked into the floor during your epic kegger the other night is an example of a centrifugal fan. Centrifugal fans have a motor-driven hub containing impellers that compress or concentrate airflow and discharge it 90 degrees perpendicular to the air intake.

But things get even cooler (ha!) than that. Let’s dive in a bit deeper.

How does an axial fan differ in use from a centrifugal fan?

Since axial fans use bladed fan assembly that rotates parallel to the airflow, and spins on a motor-driven axis, they are sometimes called “propeller fans,” as they operate similarly to an aircraft, submarine, or surface ship’s drive propeller. Axial fans are also termed “vaneaxial” or “tubeaxial” fans.

Centrifugal fans, since they effectively compress the air with their impellers inside a housing and have a relatively small outlet, create a higher-pressure, more concentrated airflow, which can sometimes be desired when attempting to cool a specific part or section of equipment. However, centrifugal fans also move a smaller total volume of air, and generally require more power to operate, which makes them less than ideal in most aerospace/space environments.

There are some other downsides to centrifugal fans in the space/aerospace/military arena, which we’ll discuss below.

What are the benefits of axial fans in space, aerospace, and military applications?

In space and aerospace applications, size, weight, reliability, and efficiency are primary considerations for every component and system. In addition, recent trends in aerospace have favored high-voltage direct-current (DC) designs, so “legacy” low-voltage DC, or worse yet, alternating current (AC) axial fans and systems need not apply.

Axial fans are very efficient for their size, weight, and power demands

Axial fans are capable of moving a relatively large volume of low-pressure air with great efficiency relative to their power demands, size, and weight. This is highly desirable in a spacecraft, aviation, or military vehicle application where each component must perform the maximum amount of work possible in the minimum amount of overall size and weight.

(This is also why Intergalactic’s revolutionary microtube heat exchanger is changing the landscape of space/aerospace and military thermal management, as it is 2 to 3 times more efficient than the legacy plate-fin technology at equivalent dimensions and weight.)

Axial fans (properly designed and built) are durable and reliable

When built properly from quality materials (in other words, not the one feebly stirring the dust mice on the motherboard of your roommate’s 1998-vintage third-party off-brand “IMB” computer), an axial fan can be very resistant to vibration and impacts. Intergalactic’s Antlia7 axial fan is aerospace-rated for operation in extreme vibration environments and a typical Mil-810 severe environment.

It also benefits from BIT (built-in-testing) functionality, as well as intelligent control (rather than simply on/off like some designs), speed feedback, and temperature monitoring. The Antlia7 is available in vane-axial and tube-axial configurations and can handle flow rates from 25 to 3,000 cubic feet per minute (CFM) at pressures of up to 25 inches H2O.

The ideal axial fan for aerospace, space, and military applications will be high-voltage DC by design

One of the big problems that keeps being perpetuated in the military and aerospace field is that designers and companies try to save money or increase program buildout speed by trying to use outdated parts, equipment, and other solutions to develop next-generation systems.

Most modern platforms require high voltage DC across all systems, sub-systems, parts, and equipment. The gotcha is that many component manufacturers still make (and parts warehouses still are stuffed with) a lot of native low voltage stuff, including axial fans that operate at ~28 volts direct current (VDC) or even super-crusty low-voltage AC by default.

This false-economy problem is exacerbated by the fact that modern designs continue to try to cram greater thermal regulation capability into smaller and smaller spaces. Since native low-voltage fans require power converters to work with today’s modern, high-voltage buses (which we typically consider 270 VDC or above), they lose efficiency of function as well as efficiency of space, since engineers must now find a place to locate (as well as troubleshoot) the associated clunky, heavy, power conversion equipment. Power converters also generate heat. Not cool. (See what we did there?)

An additional benefit of the axial fan for space, aerospace, and military applications is that, compared to a centrifugal fan, an axial fan produces less electromagnetic interference (EMI), or what some call “electromagnetic noise,” as well as less audible noise.

What is EMI? A simple example is when you can hear pitch-variable static or an electronic whine through your poorly installed car stereo corresponding to when you rev your engine, take a call on your phone, or use your in-car microwave to heat up a gas-station burrito. Electronic devices and internal combustion motors all produce some level of EMI, and the quality of your components (and the knowledge of the person installing them) can make the difference between a nice relaxing road trip to Bakersfield and a nightmare experience worthy of Dante’s 7th circle of Hell.

In a crowded spacecraft or cockpit with dozens of electronic devices, radio transmitters and receivers, and potentially wrung-out crew members, anything that reduces both audible and electronic noise is vastly preferable and can be mission-critical.

So now you know a little more about why axial fans are the totally lit shiznit for environmental control in harsh aerospace and military environments. Now go rent a Rug Doctor before those nacho cheez stains set.